Kim was raised in an Air Force family, Kim moved frequently, calling bases in Washington, Indiana, Nebraska and Florida home.  Being the “new kid’ in class was a familiar experience.  While her father was stationed in Germany for three years, the family with farming roots took advantage of the opportunity and toured Europe taking in the history, culture and sights.  After graduation from a high school in Florida’s panhandle, Kim moved to Cincinnati, Ohio to attend a small conservative college.  She shifted her educational focus after working with medical missionaries for a summer in British Honduras to earn a Bachelor’s degree in Social Work from Northern Kentucky University.  Kim applied her social work degree at a local YMCA, a community center and the Kentucky Cabinet for Human Resources (CHR) as a ‘Family Protective Service Worker’.

While employed at CHR, Kim earned a Master’s degree from Xavier University in Community and Agency Counseling.  This led to her practice as a counselor for employee assistance programs.  With a passion for environmental issues, she earned a second graduate degree in environmental science in which she has combined her experience working with people and systems with advocating for the protection and conservation of the environment.
​ 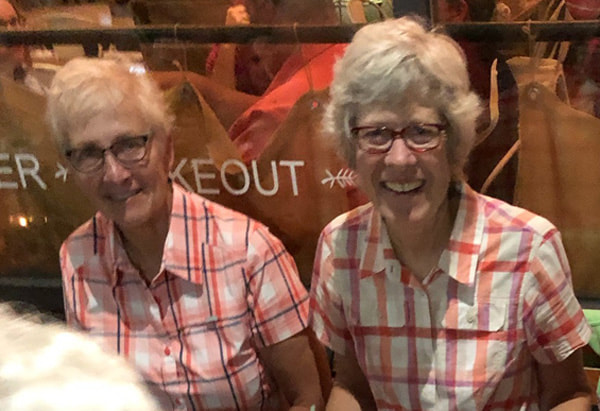 Carol grew up in a small town in southwestern Ohio and was the youngest of four siblings.  She graduated from the University of Cincinnati with a BS in Medical Technology.  Carol was employed as a chemistry supervisor in a hospital system for 25 years.  The remainder of her career was spent in various organizations affiliated with pharmaceutical clinical trials.  After retirement in 2014, she pursued volunteer opportunities with diverse non-profit agencies.  She continues to enjoy learning through the Osher Life Learning Institute and fills her days attending classes ranging from brain functioning, pickleball, golf to national parks.
​ 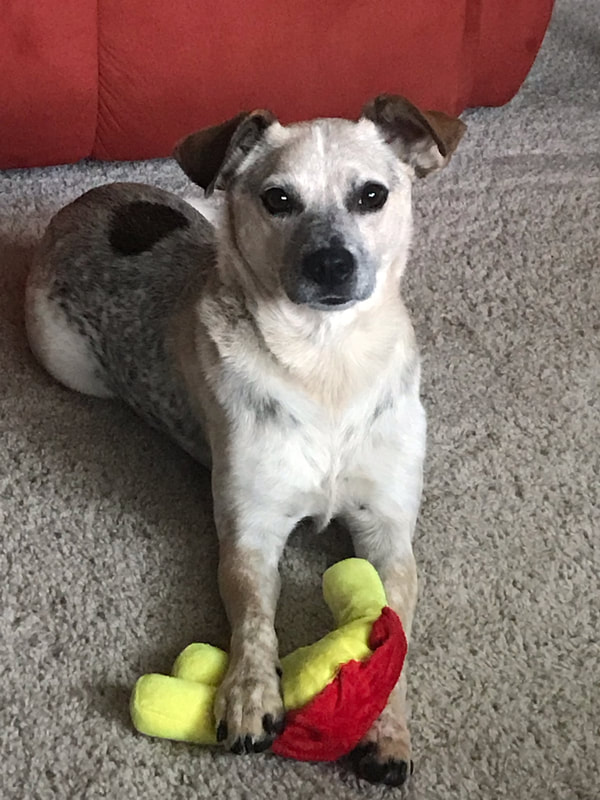 ​The couple of 28 years were legally married during their 25th year together.  They live in the suburbs of Cincinnati and share their home with one furry canine member named Picasso (AKA ‘Casso’).   He is the only one Kim let Carol bring home from the no-kill shelter where she volunteers once a week.
For entertainment, Kim and Carol support the arts as they are annual subscribers to the Cincinnati POPs Orchestra, Ensemble Theater and are members of the Cincinnati Museum Center.  Carol follows the Reds from afar.  Kim is not a fan, so they don’t spend much time at the Great American Ballpark.  Taking Casso to local parks and exploring new hiking trails is another favorite past time.  The couple make traveling and having new adventures a priority.  Carol is happiest when she is planning the next trip, fulfilling her need to have something to look forward to.  Kim and Carol like to keep up with the newest movie releases with animated films being a top choice.  Both are committed to working out by regularly attending exercise classes at a nearby gym. Kim uses Yoga as a way to manage her stress level.  During political campaigns, Carol and Kim can be found writing postcards, canvassing neighborhoods and assisting with phone banks.  Kim enjoys the waterways and bike trails with her kayak and on her bike while Carol likes creating personal challenges on the golf course.  Both are looking forward to making new friends and playmates at VHC.