Barbara recently moved to Durham from the Greater Boston area. Here’s Barbara… in her own words.

Born and bred in Baltimore, Maryland, Barbara Keesey thought at an early age that her future lay in either medicine or art. (That really reduced things for her to a very narrow lane in life….!)  Since her interests were broad, and her ability in physics somewhat deficient for a pre-med student at Johns Hopkins, she majored in psychology instead. While she was doing work-study in Hopkins Evening College office, a lifelong interest was born in educational programs that promised learning for the sheer joy of it. Married in 1971 to another Hopkins student, she eventually followed him out west and began a series of jobs in adult and community education while living in California.  Non-credit programs--which offer ideas, fun, and education to adults who are neither collecting credits nor working to advance vocational ends--have always been her specialty.

Another marriage happened in 1983, this time to a Simkowski, and a son followed in 1984. Jobs moved up over the years until she headed the public school program Newton Community Education, in Newton, Massachusetts. Hundreds of programs, classes, symposia, lecture series, concerts and fundraisers were created and executed during Barbara’s career in community education. In 2008 she retired from Newton, moved briefly to San Francisco, returned to Boston ,and during her first retirement headed ArtSpan, an arts education program of the Munroe Center for the Arts in Lexington, Massachusetts. While there, she created classes, camps and programs for children, oversaw the production of flyers and catalogs, worked with a diverse staff of artists and teachers, and fulfilled her dream of being closer to the arts. She retired for real in  2016.

Since  2018, Barbara has volunteered with Boston’s Friendship Works, a nonprofit program committed to reducing elder isolation and loneliness. Her interest in this subject and in the ways that elders can build community with others, makes Village Hearth a perfect fit.
​ 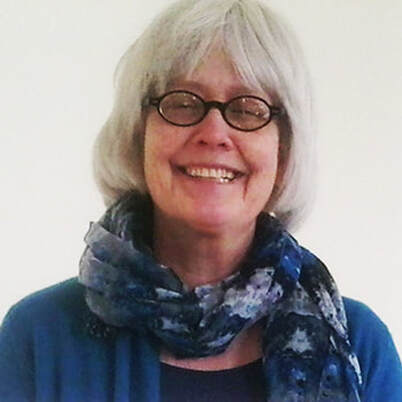 ​In one of those chance encounters that sometimes lead to momentous change, Barbara met a member of Village Hearth at a party near Boston just as she was selling her home and looking about for a new place to live. When she heard about the plans for this cohousing community in Durham, Barbara started investigating. After two trips to Durham, where she met a unique group of interesting people committed to a vision of community that resonated with her, she decided that this was exactly the kind of group she wanted to join.